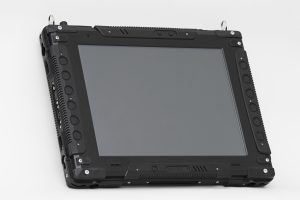 ASA is Thankful for Independence — and Independents! We’re celebrating with our fall membership drive and technology giveaway. During this membership drive, both current and new ASA members can qualify to win a rugged laptop!

To continue our year-round efforts on behalf of Independent Automotive Service Shops across the country, ASA needs an active, growing membership. Help your industry’s One Voice grow even louder!

Join ASA as a New Member during the drive to receive two entries — and recruit other shops and download ASA’s Engage app for more!

The more entries you have, the more chances to win!