The Biden Administration released a final rule on tailpipe standards today, reversing some Trump-era regulations and taking another step in the administration's ambitious climate policy. The final rule, Reg. 2060-AV13, applies to vehicles model year 2023 through 2026 and requires that automakers make a 10.3 percent improvement in tailpipe emissions by 2026.

This rule is just one step of many in the Biden administration's push towards complete electric vehicle adoption and other ambitious climate policies. Currently, only automakers Tesla, Subaru, and Honda meet the requirements for tailpipe standards outright. 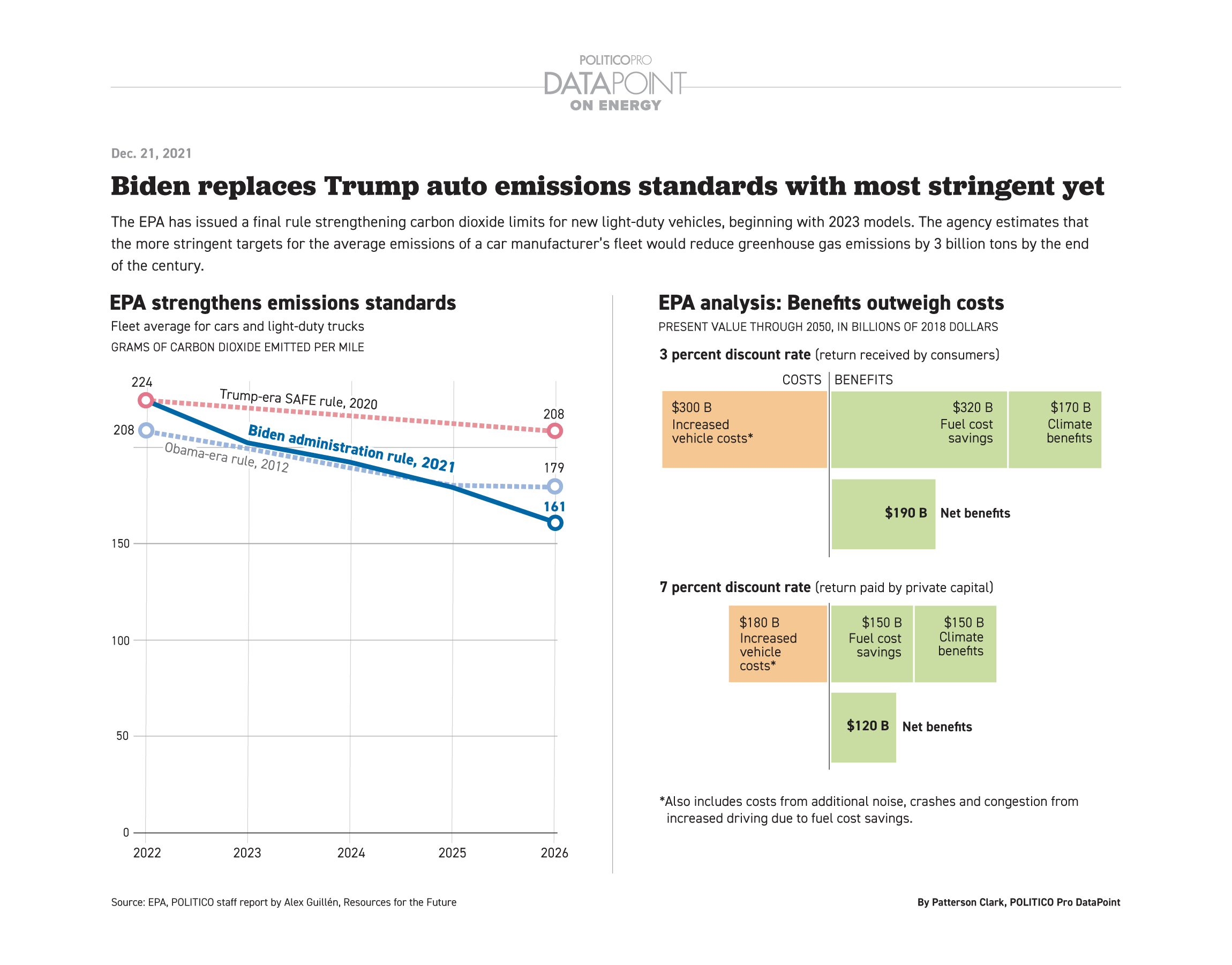