Pre-COVID, how many hours does the average American spend in their car annually stuck in traffic? Collapse 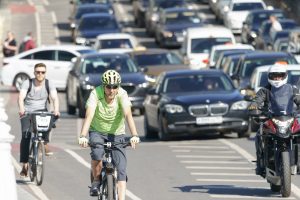 Pre-COVID, the average American spends close to 38 hours annually stuck in traffic. The average vehicle at idle burns through about .16 gallons of fuel per hour meaning that you lose about 6.08 gallons of fuel a year if stuck at idle. According to the Bureau of Labor Statistics, the median wage for a worker was $23.92 per hour which means that if you were paid for the time stuck in traffic, you could expect a gross paycheck of $908.96!

So, what is an automotive professional to do with that time stuck in traffic? Use your Bluetooth headset to listen to numerous ASA Podcasts by going to ASAPodcast.Buzzsprout.com and get educated on one of the many topics covered as they celebrate their first year October 14, 2020!

For decades people of all ages always wanted to own one at some point in their life. In its first year, the engine available in this sports car produced 150 horsepower and in later years peak at 755 horsepower. It even missed one year of production in 1983, with only prototypes being made. Later, all prototypes except the one that is in a museum were destroyed. It became available again in 1984 – what vehicle is it? Expand

The Chevrolet Corvette.  Over the years, Corvette has had designations of C1, C2, etcetera to its current C7 model.  During the redesign of the C4 1983 model, then Chevrolet General Manager Lloyd Reuss decided that he did not want a split moonroof on the vehicle and instead requested a one-piece moonroof like the competition (Porsche and Ferrari).  This required the engineering department to spend almost a year redeveloping side rails and roof rails to meet this new requirement, hence, killing any chance for a 1983 model to go into production.  Chevrolet introduced the new C4 model as the 1984 Corvette which received multiple upgrades throughout the year.

Today, it is unusual to see a vehicle without an Antilock Brake System (ABS). In what year and by what automaker were four-wheel antilock brake systems made available to the public? Expand 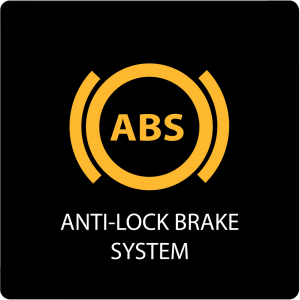 A: Though a version dating back to 1920 and the desire to prevent skidding with aircraft, it was not until 1971 that Chrysler and the Bendix Corporation added their Sure Brake anti-lock brake system to the Chrysler Imperial. This system used computerized control and hydraulic valves to prevent the vehicle from all four wheels from skidding while braking. The success of Chrysler’s system prompted other manufacturers to develop their own systems, including Ford, General Motors, Nissan and Toyota. The 1985 Ford Scorpio, introduced to the European market, was the first car to come standard with anti-lock brakes; its performance helped it to win the European Car of the Year award. After such a success, the rest of the industry started including anti-lock brakes a piece of standard safety equipment. In 1988, anti-lock brakes began to be offered on motorcycles as well.

The invention of using fluid to assist in steering known as “power steering” was developed years before finally being offered commercially in the 1951 Chrysler Imperial. What year was power steering developed? Expand 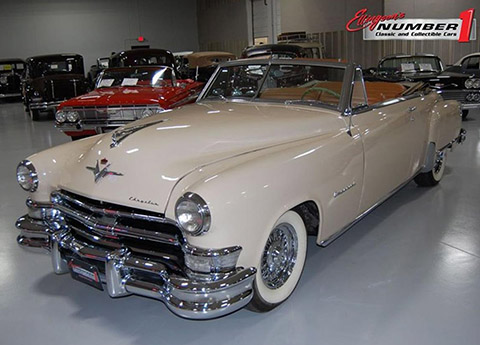 Turning the wheels in early cars took real effort, and the larger and heavier the vehicle, the harder it was to steer. In 1926, Francis Wright David developed a power steering system, which linked the steering wheel to a hydraulic system to move the wheels. The system did make it easier for drivers to steer, but automakers did not adopt it because of its cost. However, the needs of the military during World War II spurred automakers to begin including power steering systems, and the first commercially available power steering system debuted in 1951 in the Chrysler Imperial. Other automakers decided to adopt the system as well, and today every car comes with power steering.

What is the 2020 fastest car in the world? Expand 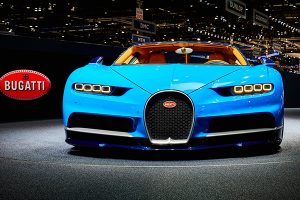 (Pictured is the 2016 Bugatti Chiron)

At 304 mph for 57 seconds, the Bugatti Chiron Super Sport 300 holds the title for 2020 as the fastest car in the world.  With a tank equal to about 22 gallons of gas, the vehicle would run out of gas at full throttle in under 7 minutes time, but the good news is, “nowhere in the world can you go 304 mph for that length of time” said Andy Wallace, Chief pilot for the run.  The vehicle is travelling a mile about every 11 seconds and it takes a mile to slow down to 125 mph.  Engineers had to carefully create downforce for traction while also balancing an up force to avoid friction – 2 tons of downforce combatting with 2 tons of lift.  The tires are constructed to withstand 7 tons of tearing pressure and were x-rayed for any imperfections prior to the run. Beyond the vehicle aerodynamics, the vehicle is powered by a 1,578 horsepower 8L Quad-Turbo W16 Engine.  Bugatti has made 30 of them and before you run out to buy one, make sure they offer 0% interest on your $3.9 million loan.

What year did a European Automaker invent the “crumple zone concept”, whereby the vehicle would begin absorbing some of the energy in an automobile accident? Expand 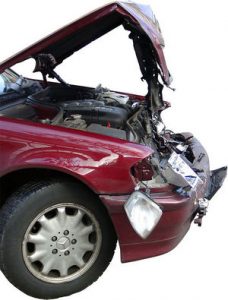 D. In 1952, Mercedes Benz engineer Bela Barenvi invented the crumple zone concept, designed to absorb the force of impact in a car crash. Barenvi was responsible for over 1,200 other patents including the collapsible steering column and the original design of the Volkswagen beetle, which he later sued Porche for stealing the idea. The elliptical design of the Beetle allowed for energy to be transferred around the passenger compartment.

What “event” led to the Intermittent Windshield Wiper System being invented? Expand 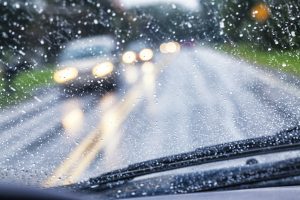 a) A mechanical engineer driving his car in a heavy fog

C. Robert Kearns was an American engineer and inventor. Kearns claimed that the inspiration came from an incident on his wedding night in 1953 when a champagne cork shot into his left eye leaving him legally blind in that eye. About ten years later while driving in light rain, he found the constant movement of the wipers challenging to his already limited vision. Ford introduced the feature in 1969 and Kearns challenged Ford. Later, other automakers began using them in their vehicles as well and Kearns launched lawsuits against 17 of them for patent infringement and won, though some cases were dropped because of missed deadlines for filing papers.

Which company makes the most tires every year? Expand 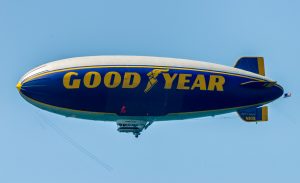 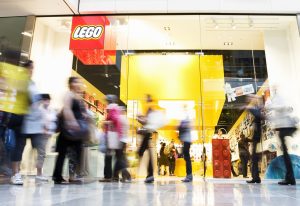 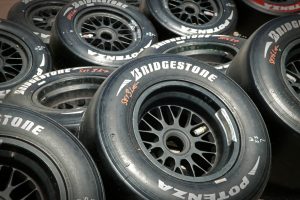